Use It Before It’s Gone

The current estate tax exemption is $11.7 million. This is a record high. The “permanent” exclusion is $5 million and is adjusted for inflation from a 2011 base year. Then the Tax Cuts and Jobs Act temporarily doubled it. At the end of 2025, the doubling goes away. So, in 2026, the exemption will be back to only $5 million, and with inflation adjustment it’s expected to be around $6 million at that time. Transfers above the exemption are currently taxed at a rate of 40%. However, those who use their exemption before it drops won’t be penalized. So, if they use the larger exemption before it drops, they won’t lose it.

However, clients could use the exemption this year and avoid the reduction in the exemption. For example, let’s say a client has $15 million. They could give away $11.7 million this year and retain $3.3 million. At the client’s death, they’d only owe tax on the $3.3 million in their estate. If clients are married, they could take advantage of a Spouse And Family Exclusion (SAFE) Trust, (sometimes called a Spousal Lifetime Access Trust (SLAT)). Such a trust is set up by one spouse for the benefit of the other spouse and their children. If there are sufficient differences in the trusts, each spouse could even set up such a trust for the other spouse. By doing this, a couple could utilize their exemptions but still have access to the assets.

If the trusts are designed to avoid the “reciprocal trust doctrine,” neither trust would be included in either of their estates at death. So, the terms of the trusts should vary somewhat. While the trusts avoid inclusion and estate taxation, this is a double-edged sword. While gifting to an irrevocable trust such as a SAFE trust avoids estate taxation, it’s only inclusion in the taxable estate that provides a step-up in basis at death. Thus, you can have your cake, but you cannot eat it, too.

Under current law, estate taxation starts at 40%, whereas long-term capital gains rates generally cap out at 23.8% for federal purposes. Thus, if the assets gifted would have been subject to federal estate taxation, the taxpayer usually would be better off to have them removed from the estate, even if it means losing a step-up in basis.

Also, if Bill sets up the trust for Mary, in the above example, there’s a risk Mary might not set up a trust for Bill since the trusts aren’t set up contemporaneously due to the reciprocal trust doctrine. Of course, each situation is different, and you’d want to explain the tradeoffs to your clients.

Whether the clients choose to use a SAFE trust or some other method, utilizing the current exemption can make a great deal of sense.

For more information about Steve Hartnett, author of this article, and to see others he has written, click here. 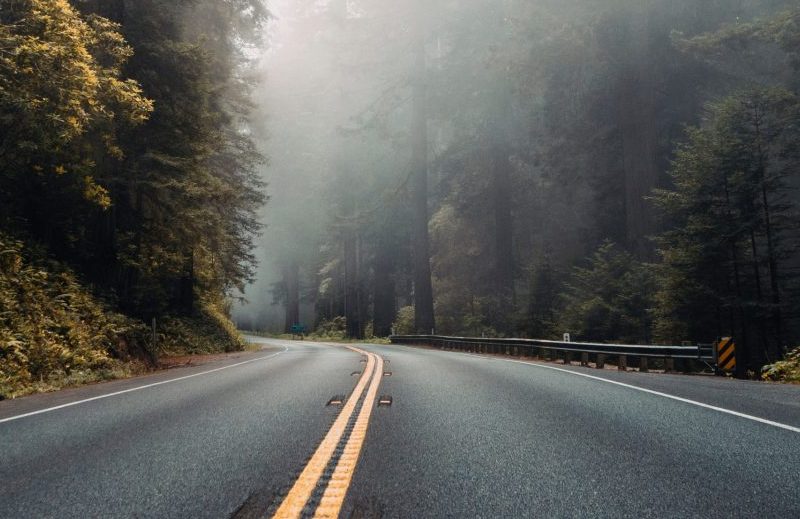 Preparing for the Unexpected…and the Eventual

Advantages of Using a “Grantor Trust” in Planning 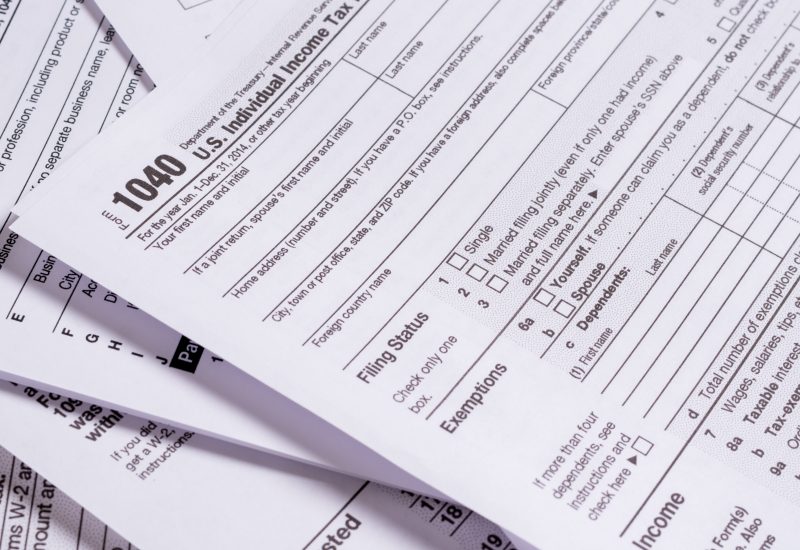